Erin Andrews is an NFL sideline reporter, television personality, and actress. As part of FOX Sports’ A Team, Andrews reports for ‘FOX NFL Sunday’ and ‘NFL Thursday Night Football.’ In 2010, she placed third on the tenth season of ABC's ‘Dancing with the Stars’ and later co-hosted the show for 11 seasons alongside Tom Bergeron. She recently launched her new women’s apparel line, WEAR by Erin Andrews. Andrews was diagnosed with cervical cancer in 2016 and uses her platform to spread awareness for the importance of cancer screenings. 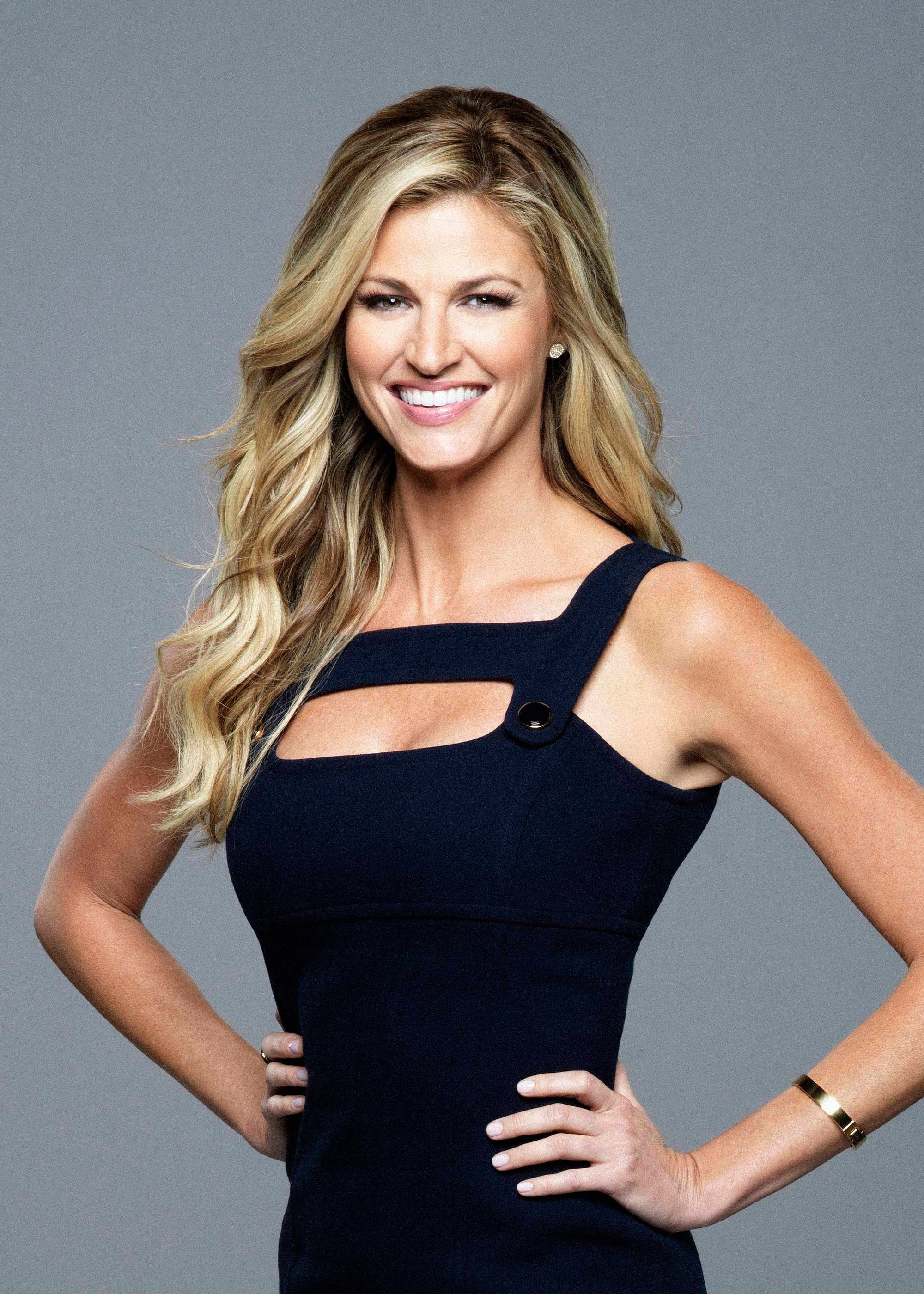